It’s time to listen to needs of Moken sea gypsies

According to an article in the Bangkok Post the fire that destroyed the Moken sea gypsies’ village on Surin should be an opportunity to re-evaluate the needs of the Moken people.

“While the state deserves praises for swiftly acting to rebuild the Moken community in Ao Bon Yai on the Surin Islands that was devastated by a recent fire, the government should try to move beyond “conventional” charity affairs and focus on the dignity, the quality of lives, and the actual needs of indigenous communities.”

The Moken deserve more than to just exist. They have a centuries old culture and a way of life that is in real danger of being destroyed forever. Unlike the sudden and devastating fire that destroyed the village, the erosion of the rights and culture of the Moken sea gypsies is a much slower and even more troubling concern. And, unlike the village, it is almost impossible to rebuild a culture developed over hundreds of years if it is lost. 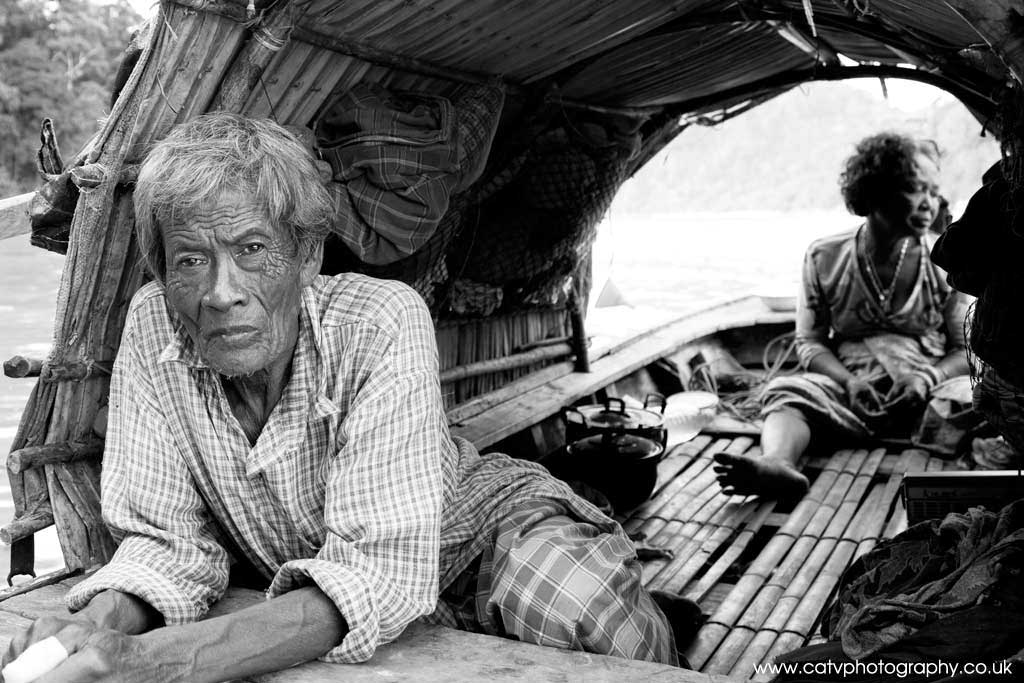 This event should be a wake up call to alert people to the larger picture but even on the most immediate concern of rebuilding the village there are obvious practical improvements that should be considered. The fire spread through the village so easily as the houses were built very close to each other. It is suggested that they be spread out over a larger area this time. On top of that it is reported that some of these houses accommodate as many as 10 family members so it would be sensible to increase the sizes of the dwellings. The Moken are seafaring people and need space in front of their houses to draw up their boats for repairs and maintenance. The Department of National Parks, Wildlife, and Plants (DNP) have not consulted the villagers about rebuilding and are determined to replace the village exactly as it was before and this is a lost opportunity for improvements.

This informative article by Paskorn Jumlongrach highlights the other basic issues that are making it almost impossible to sustain the ancient lifestyle of the sea gypsies. They are forbidden to set out to sea. In the past they would have lived most of the year at sea only returning to their villages during the monsoon season. They would sustain themselves by fishing. They are now forbidden to fish commercially.

Furthermore the Moken cannot build new Kabang boats – the traditional wooden vessels that are such a part of their heritage and culture. Each is built from a single large mature tree and they are forbidden to cut any down and none are supplied to them.

“Life has become almost impossible without the boats. As such, many Moken now make a living by selling souvenirs to tourists. Others were hired by the department as boat drivers. With fishing out of the question, the Moken now only catch seafood for sustenance.”

Now is the time for the government to address so much more than replacing the village. The Moken people have evolved physically. Their lungs are larger, they have a unique and highly efficient way of swimming underwater. They have increased vision underwater. They have a unique language but no written language. Their history is passed down through the generations through folklore. All species thrive on diversity. Can we really afford to loose this culture for ever?

“The Moken need more than just houses. Indeed, the state should respect their rights by allowing them to live with dignity.”

Please read the full article on the Bangkok Post here